We have produced an umbrella for the european rescue package 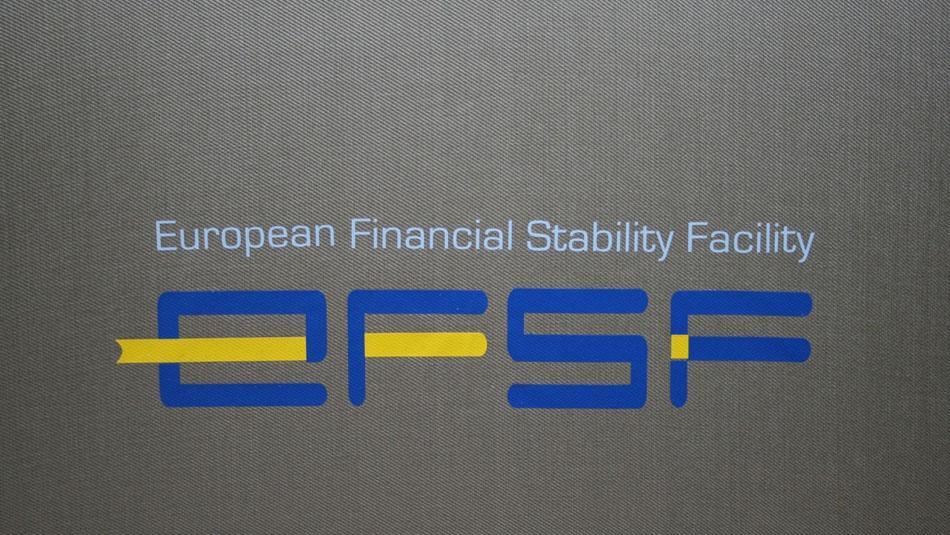 Posted in: Oertel News
Summer 2011 - Euro crisis and European Umbrella. We have produced an umbrella for the European Financial Stability Facility. The establishment of a provisional stabilisation mechanism was decided in the wake of the euro crisis at a special meeting of the European Council of Finance Ministers in the night from 9 to 10 May 2010. This had been preceded by the Greek financial crisis, which led to an emergency plan on 25 March 2010. We were commissioned to produce an umbrella for the EFSF (European Financial Stability Facility). This is the result, rainproof and unbreakable - our Oertel Handmade Sport. 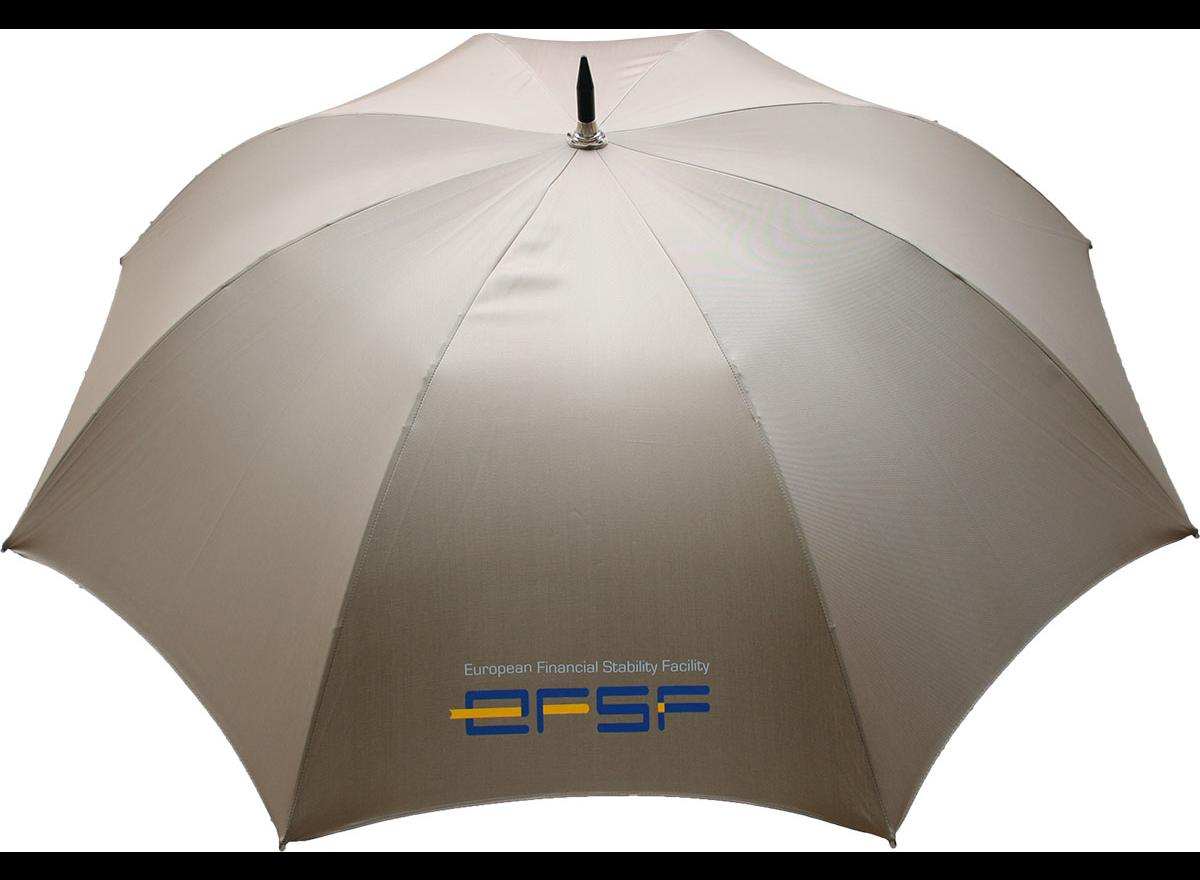 12 years ago
Our Brands
Categories
Search The Blog