Can we make it rain? 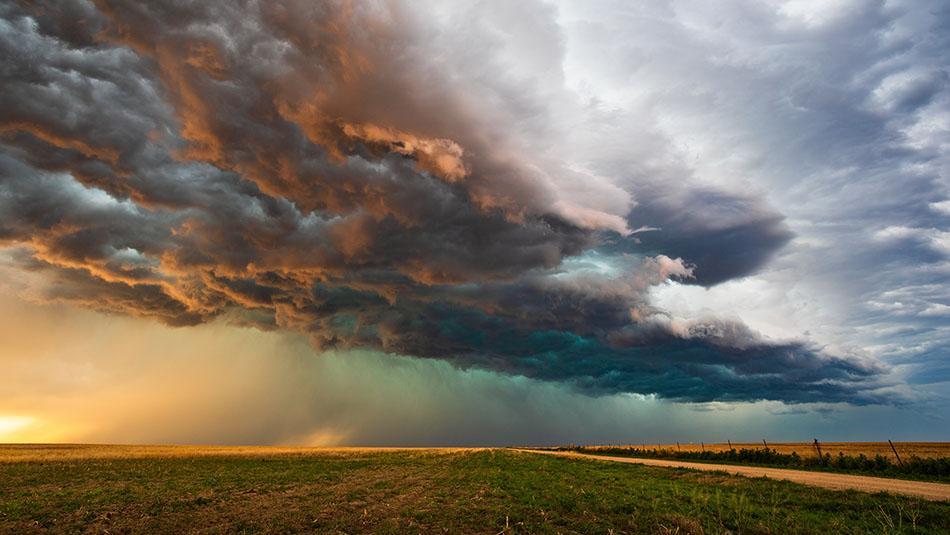 Currently, more than 50 countries around the world have set up weather seeding research programs to prevent weather extremes. The most promising approach is known as "cloud seeding". Cloud seeding involves shooting certain substances into existing clouds or dropping them overhead with aircraft. As early as 1946, researchers discovered that silver iodide can promote the formation of ice crystals in clouds. These artificially added seeds give clouds a boost by creating ice nuclei that grow faster and larger than normal and then become raindrops. A second option is hygroscopic seeding for warm clouds, in which a simple salt causes water droplets to collide faster and produce rain. In both cases, a cloud must already exist for scientists to get started. The point of these approaches is not to create clouds, but to squeeze more rain out of existing clouds.

Reasons for these experiments are many. Cloud seeding could be used to reduce droughts, extinguish forest fires, mitigate severe weather or increase snowfall. The problem is that clouds are complex and multi-layered. They can be warm or cold, they occur in mountains or on flat land, the can be extremely polluted, or very clean. Much research is still needed to make it rain with geographic precision, especially in understanding how clouds and precipitation form. The fundamental challenge is to identify and locate the best clouds for the job.

These unanswered questions are not preventing many countries from already using the technique. In 2019, Indonesia used cloud seeding to try to limit damage from wildfires. This year, the country has tried to prevent rainfall in certain locations after heavy rain has already led to dangerous landslides. Cloud seeding has been used in some countries to prevent hurricanes, optimize snowfall and reduce fog around airports. In 2008, the Chinese government launched 1,110 rockets of silver iodide into the sky to prevent rainfall during the opening ceremonies of the olympic games.

But there are also critical voices. On the one hand, it is unclear what the long-term consequences of these interventions in the weather will be, and on the other hand, there is the question of who owns the water in the clouds in the first place. In short, if it can be deliberately made to rain somewhere, this rain is missing elsewhere.

3 months ago
Our Brands
Categories
Search The Blog