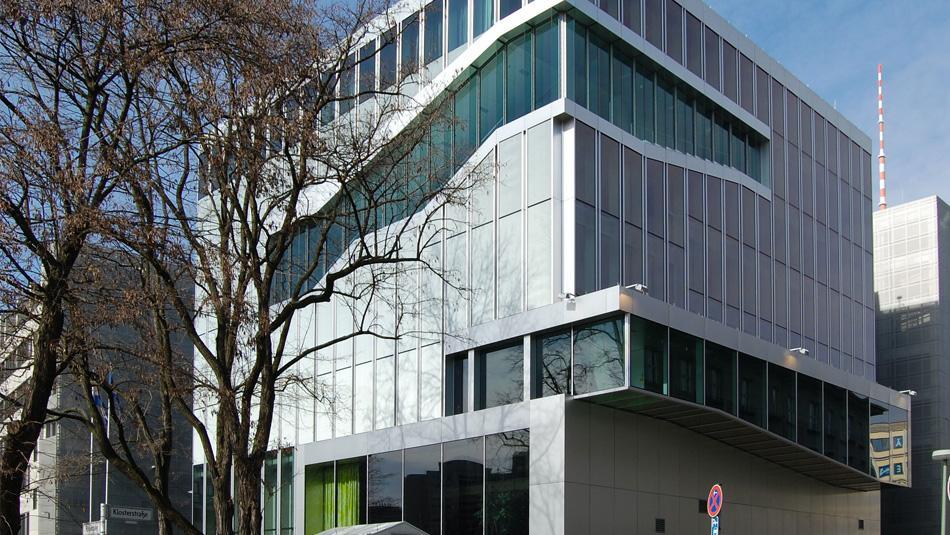 Posted in: Queens, Presidents and Popes
The Dutch star architect Rem Kohlhaas has built the new Dutch Embassy in Berlin. It is an architectural masterpiece that has already become Berlin's cultural monument. Queen Beatrix officially opened the embassy in March 2004. For this major event, the Embassy had appropriate guest umbrellas made by European Umbrellas for the royal visit, which turned out to be a wise idea in the Berlin weather.
17 years ago
69 view(s)
Categories
Search The Blog