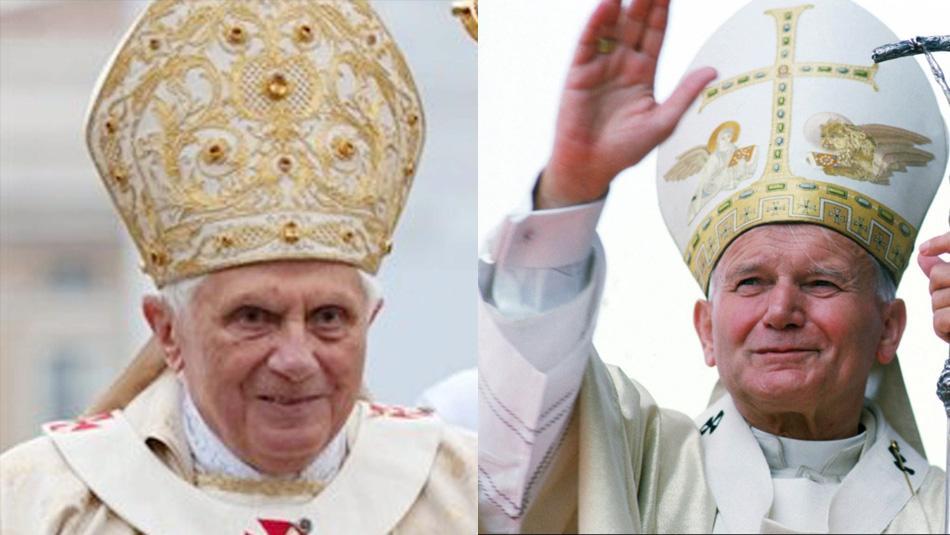 Posted in: Queens, Presidents and Popes
On the occasion of the visit of Pope Benedict XVI to Germany, we were commissioned to make this large white guest umbrella. A great honour for us. His predecessor was also a good client of ours. On the occasion of the third visit of Pope John Paul II in June 1996 in Berlin and in Paderborn, European Umbrellas had already received the order to manufacture a large white porter's umbrella. The business relations do not go back any further, because in the history of the Catholic Church Pope John Paul II was only the 9th Pope to visit Germany and he was the first Pope after 1782 to set foot on German soil.

Here is the umbrella we made for the pope. Because of the great demand we have started a production series of this umbrella. You can order the original umbrella for the Pope here. 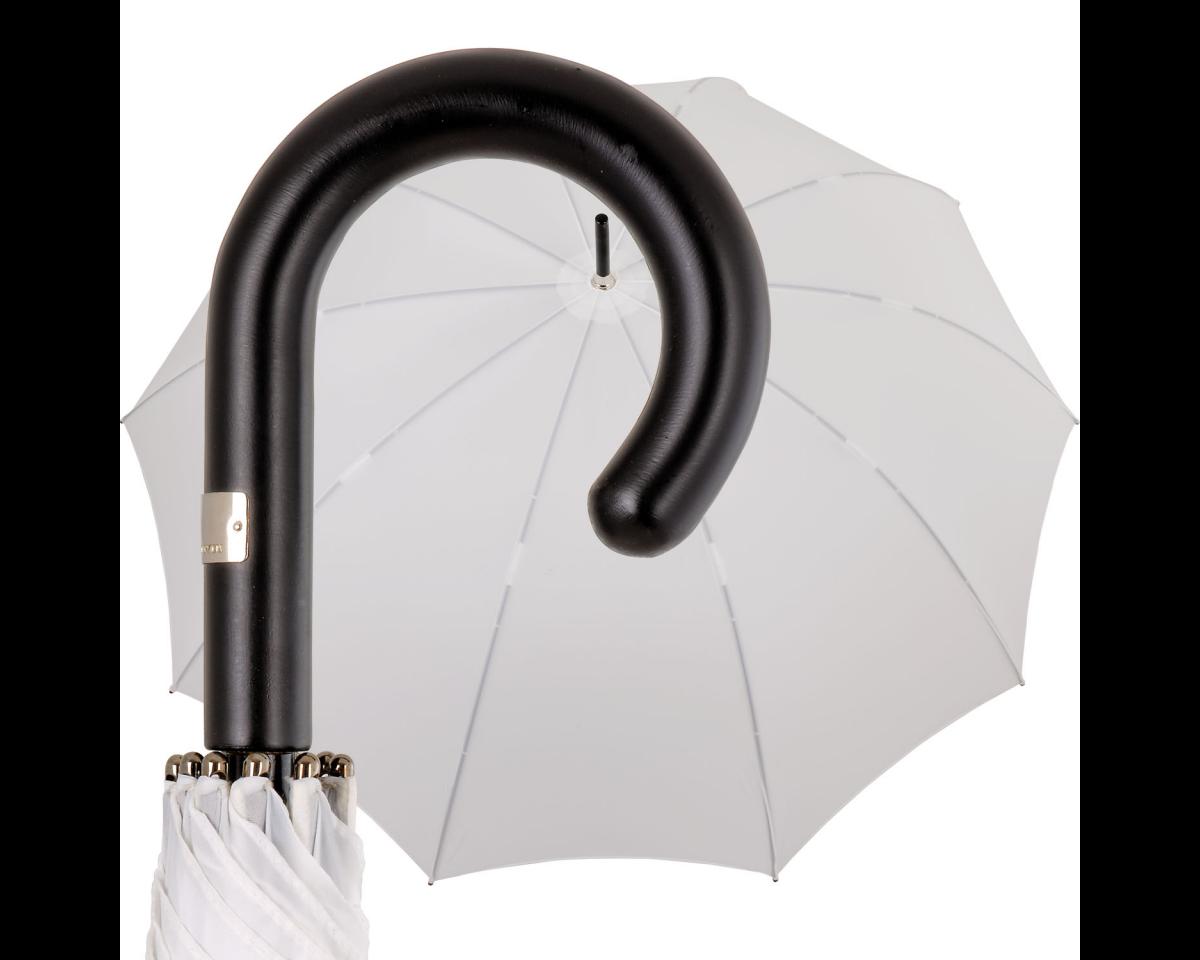 17 years ago
Our Brands
Categories
Search The Blog