Umbrellas for the Hollywood movie "The Ghost Writer" 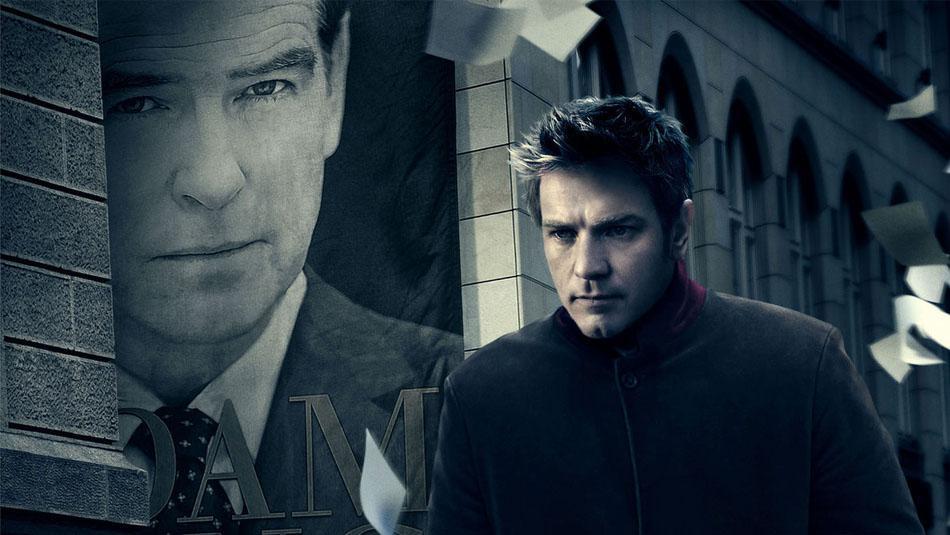 Posted in: in Hollywood Movies
After many TV shows European Umbrella is now a film star! This summer we received a letter of thanks from Roman Polanski for the "generous support" of the cinema film Ghost Writer. European Umbrellas, Bremen produced and delivered the umbrellas for the film. The film will be released in early 2010. The director and screenplay writer is Roman Polanski. The actors are Pierce Brosnan, Ewan McGregor, Olivia Williams, Kim Cattrall and Tom Wilkinson.
12 years ago
81 view(s)
Categories
Search The Blog